Have you got some pictures of your EV or electric bike that you want to share with others ? Then post your pictures here.
Post Reply
9 posts • Page 1 of 1

Since this appears to be where everyone posts photos of their EVs, here's a couple of my 1985 Bedford CF Electric passenger van. 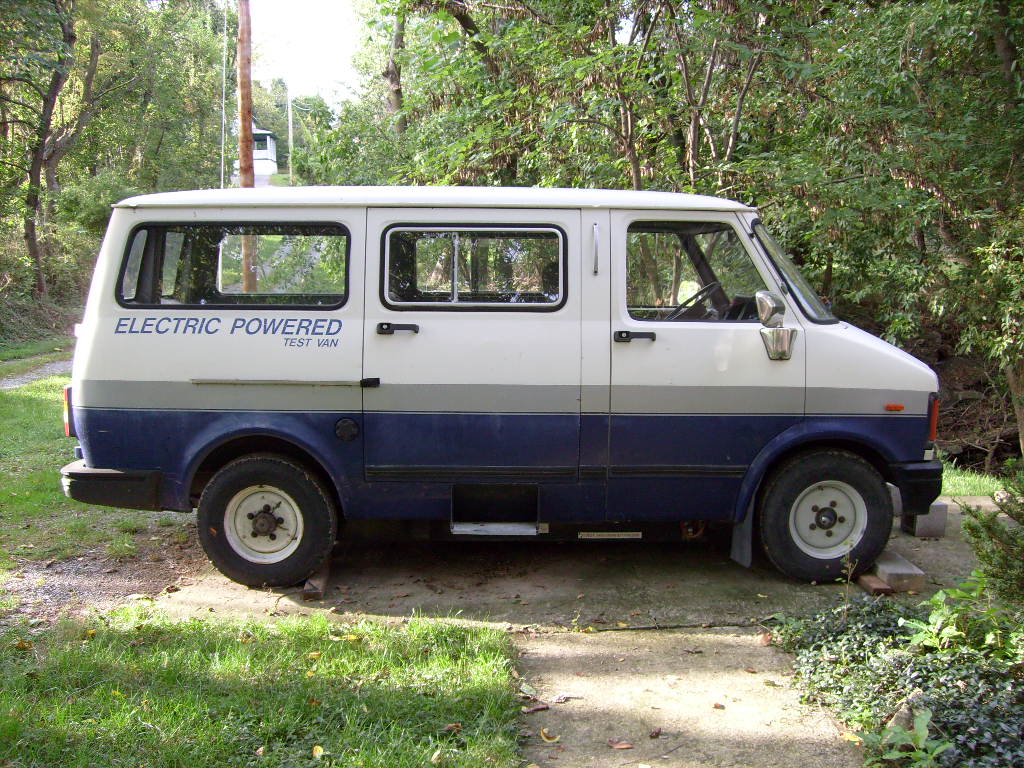 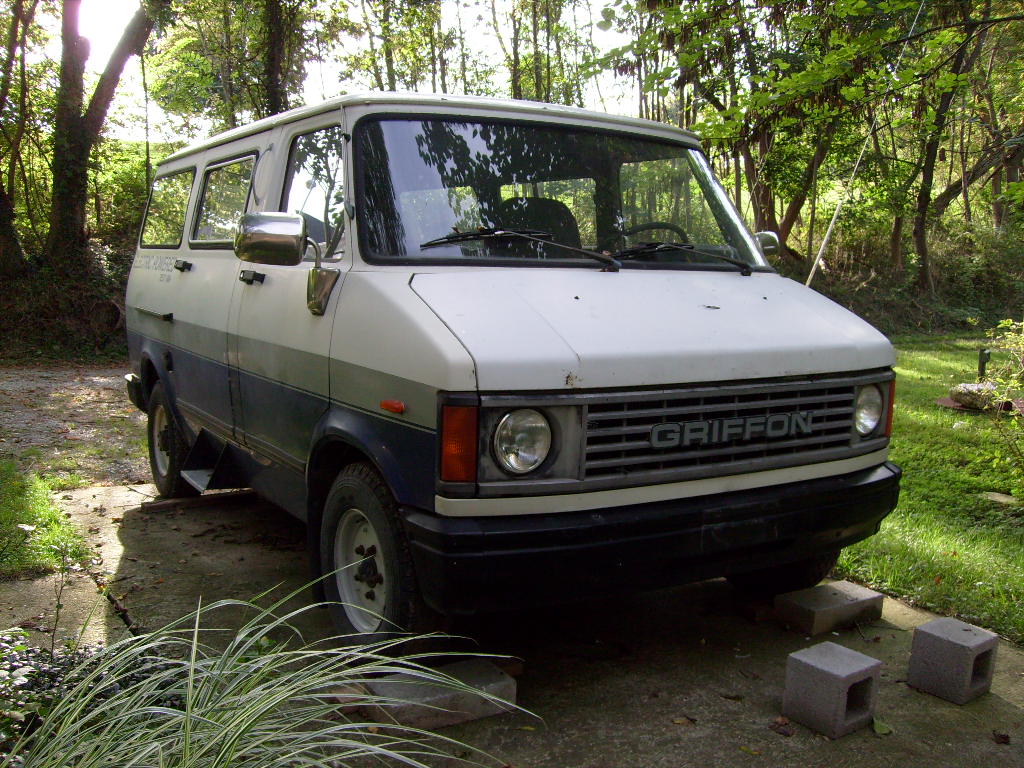 The name badge on the front grill should be a tip-off on where I'm located.

How long have you been driving that around?

Haven't actually put it on the road just yet.

Right now I've got the battery tray out from under the vehicle. Since this van has a 216V system, it has 36 6V batteries in series. The original Chloride batteries are long gone, and it currently has a set of US Battery US-2000s. A faulty watering system caused certain cells of the current battery pack to repeatedly overflow. I'm working on getting the SG of those cells back up to somewhere near normal. When that's done, I'll be ready to put the tray back under the van, and, when a few other little loose ends are tied up, take it for an inaugural drive round the block.

Interesting vehicle. No doubt you knew that our own Prince Philip had one like that back in the 1980's. I recall reading about it in the newspapers back then.

Interesting anecdote about the one Prince Phillip had.

about 1986 I think, as a young Police Constable in London, I was instructed to stand outside a posh hotel with a colleague because a VIP was due to arrive. We kept the press hordes back with a trusty glare and a swift beating with a wooden stick. Anyway this crappy old Bedford van pulled up next to the red carpet. I thought WTF and rushed over to the driver telling him to get that cr*p shifted as a vip was due to arrive.
Lo and Behold side door opens and Prince P clambers out laughing at me saying something to the effect "Ha Ha officer you won't be the last to do that blah blah" Hole opens in ground and swallows me while driver sits there grinning before it glides away on good old lead acid power.

Something to tell the Grandkids I suppose

LOL oh for the day that is no longer people's immediate impression of electric vehicles.

I remember a mate of mine having one of these as his works van.

He worked for the MEB as an electrician and they were testing the concept.

His main complaint was people stepping off the kerb in front of him as they didnt hear him coming!
Top

I do like EV's with some load carrying ability!

Update on the saga of this van. John (my son) passed away in 2013. He was an electronic engineer and understood all the workings of this vehicle. I have kept the van garaged since then , but would like to get it back on the road. I know next to nothing about electronics, and hope that there may be some "Griffon Gurus" out there who could give me advice on how to convert the old battery design to one of the more modern battery systems as used in modern electric vehicles. Thank you for keeping the original post of the Griffon alive!

Return to “The Gallery”

Users browsing this forum: No registered users and 16 guests